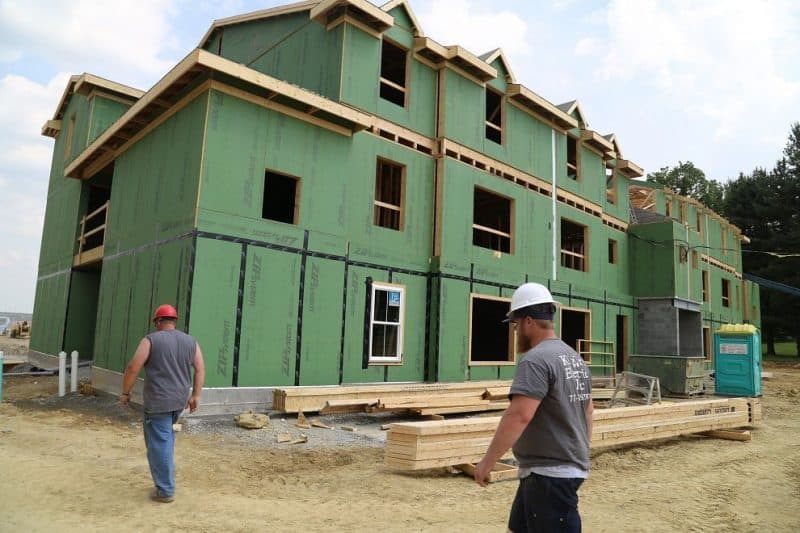 Two new Sumter County zoning districts for condominiums and apartments would be created in an effort to expand the county’s multifamily housing.

Commissioners held the first of two required public hearings Tuesday on the proposed zoning changes. The new high-density districts would allow 12 units per acre and 24 units per acre. Currently, the county permits a maximum of eight units per acre.

While 17,000 single-family homes are planned in the age-restricted Villages of Southern Oaks, the county has few apartment and condominium projects.

No new multifamily housing projects have been announced in the county during the past year.

“There is a significant pent-up demand for multifamily housing that cannot be satisfied,” said County Administrator Bradley Arnold.

“High-density residential land uses throughout the county have become increasingly viable due to the rapid urbanization of the county associated with further development and expansion of The Villages community,” the analysis stated. “Ancillary development and employment growth, especially in low to medium wage jobs, have increased demand for both renter and owner-occupied housing affordable to service and retail sector employees.”

The study found that at least 3,000 residential units of market-rate and workforce housing will be needed to support migration to Sumter County and half of the demand could be met by multifamily housing instead of single-family homes.

Most multifamily projects are mixed income, which means some tenants pay market rates while others receive government subsidies. In subsidized housing, tenants usually are expected to pay about 30 percent of their income for rent.

Demand also is evident for senior rental housing that includes independent living, assisted living and memory care, according to the study. There is little market demand for luxury apartments and micro units, which often are geared to university students.

Despite the shortage of multifamily housing, Sumter County rents are lower than those in Marion and Lake counties.

Nationally, multifamily housing has been one of the most profitable real estate sectors since the recessio